Comments about your favorite candidate, the newest PROPOSED law, and the FEMA camp near your hometown should go here.
Post Reply
11 posts

Re: The Kurt Cobain murder

PhantomJustice wrote: ↑
Fri Apr 27, 2018 10:03 pm
It does look like Kurt. Has anyone seen Kurt wearing this type of shirt before? Also the hair looks darker than Kurts, but in actual fact Kurt did have darker hair in his last known photo. Also whats up with that footprint on his shirt? 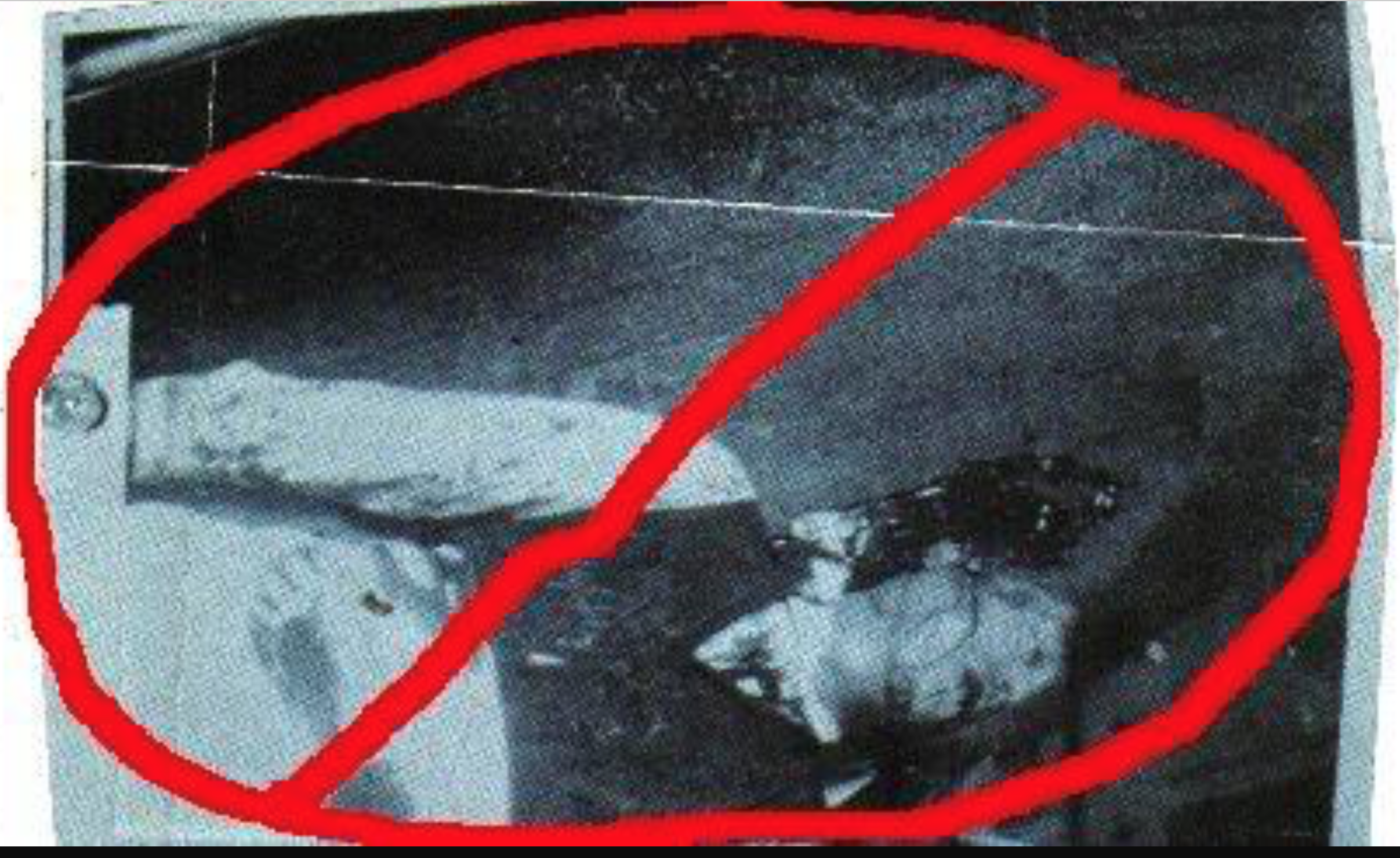 I've spent time looking for pictures of the death scene. There are many fake ones (including from the movie). I had not seen that one before. It could be real...

PhantomJustice wrote: ↑
Fri Apr 27, 2018 10:03 pm
I believe Courtney didn't have anything to do with Kurts death. Just Google "MK Ultra Kurt Cobain." It doesn't even matter what I post anyway because the truth is always stranger than fiction, and this one is so hard to believe that I'm sure the see eye aye is not worried about it. The vast majority of people will chalk it up to a consipiracy theory, and maybe it's just what I want to believe because I don't want to believe Courtney had anything to do it, or maybe it makes the most sense of anything I've heard so far and explains everything, meaning everything, all the pieces of the puzzle fit into this grand scenario.

I don't believe that Courtney was involved either, for the simple fact that she wouldn't be able to cover it up.
American intellignce could have done it, but Courtney promised to release the documents that the CIA did it, but never did (at least I haven't been able to find the documents)...

Here are 2 videos on the Cobain murder.

The most important part from the first is the interview of private investigator Tom Grant, who brought tapes of his conversations with Courtney Love (Grant has accused Courtney for orchestrating the murder).
https://youtu.be/hZB363BuUx0

Here’s a cop explaining his investigation and that the photos were only developed later. With conclusions by Grant...
How could he know the story he tells?
The cop even admits that Cobain took a fatal heroin dose.
https://youtu.be/MBsYzLRYNMY

While this is interesting, and confirms that the ofiicial story doesn´t bear scrutiny, I still don´t see any evidence that Courtney was in any way involved...
For some reason internet “search” engines block my posts: https://forum.davidicke.com/showthread. ... 924&page=2
http://www.ronpaulforums.com/showthread ... orld/page2
Top
Post Reply
11 posts