Re: The Queen’s SERCO

In 2006, Serco was awarded the U.S. Patent and Trademark Office (USPTO) contract to manage their Pre-Grant Publication (PGPubs) Classification Services.
On 18 March 2013, Serco Inc. announced that they had processed their 2 millionth patent application for the USPTO.

Since 2006, Serco’s PGPubs team has decided on all patent applications in the USA.
In this way, Serco controls American innovation and can steal any patent that they want. The British-controlled US government has made it possible for Queen Elizabeth and her cronies to steal intellectual property.

Serco can even decide what patents may be an issue of “national security” and thus confiscated and weaponised by the US Department of Defense or the Central Intelligence Agency (and/or its British counterparts): https://geopolitics.co/2018/11/01/the-d ... heres-how/
(http://archive.is/KI4b7)

Re: US presidents - related to Royal families

I’ve earlier posted on basically all US presidents directly descending from the British royal degenerates, just like you would expect for the Governor-General in a British Crown colony: viewtopic.php?f=8&t=748&start=10#p5188 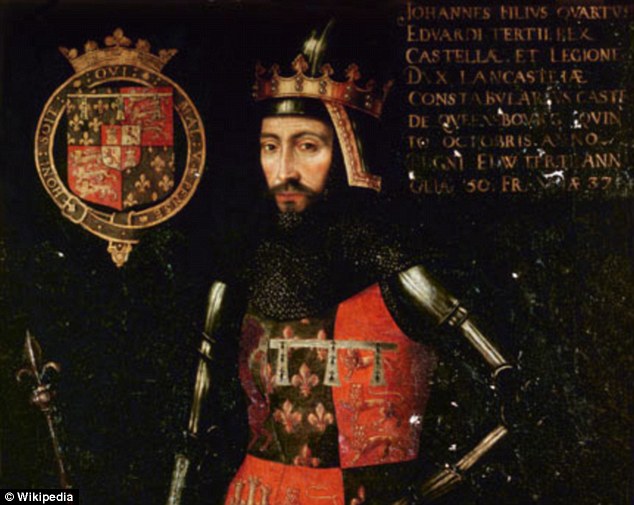 
President Donald also descends (through his mother) from King James IV of Scotland.
King James IV’s father was King Christian I of Denmark, Norway and Sweden, who was also the father of the wife (and sister) of King James IV, Queen Margaret of Scotland.